Marvos RTA Pod features Two-Side & Top Airflow Control as well as replaceable 810 Drip Tip, allowing you to change the airflow as you want while avoiding spitback effectively. The deck of Marvos RTA Pod has a clamp on each side that is secured with screws and a spring-loaded ceramic block to support the cotton, ensuring that the cotton is in full contact with the mesh coil. Furthermore, Marvos RTA Pod adopts twist-lock design, just twist the top part of the pod for 60 degrees and you can unlock the RTA deck and start your DIY journey. 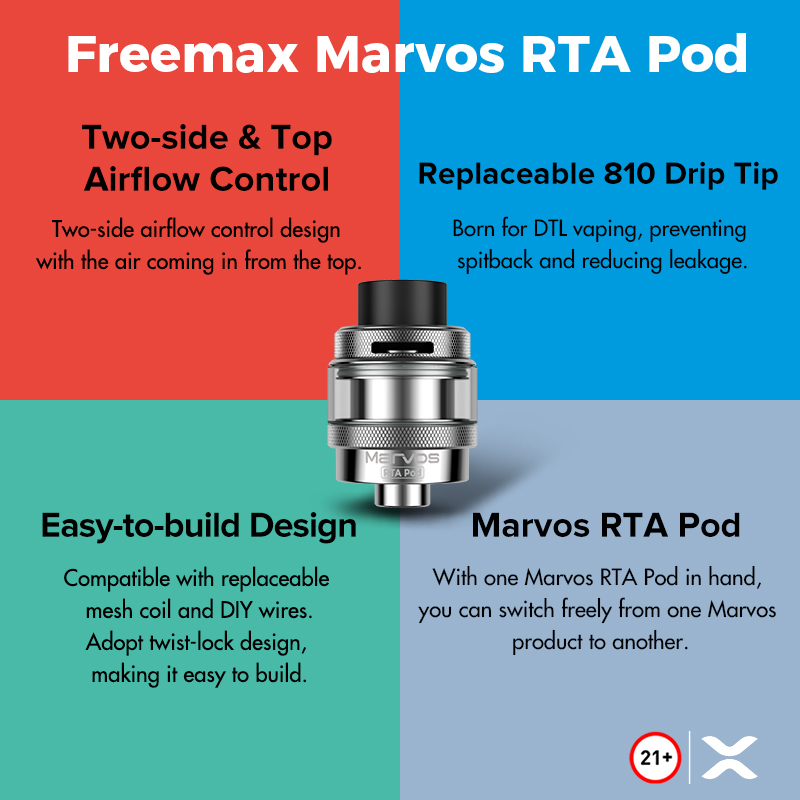 Marvos RTA Pod is also compatible with both replaceable mesh coil and DIY wires and can be applied to all Marvos series products. With one Marvos RTA Pod in hand, you can not only switch freely from one Marvos product to another, but also enjoy DIY vaping at the same time. 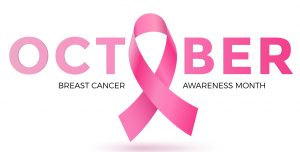 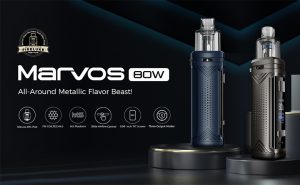 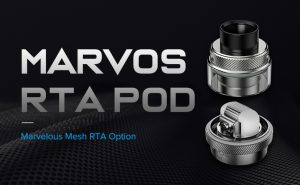 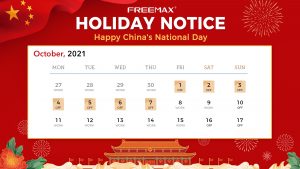 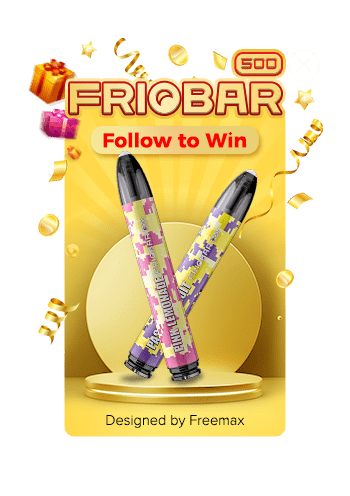