The government of Singapore announced today that it has convicted eight people since November 2020 of selling vaping products, handing out fines and prison terms. A 25-year-old man has been convicted of simple possession and fined.

The eight sellers were fined a total of 172,500 Singapore dollars (about $128,000 U.S.), with one repeat offender sentenced to a week in prison and a S$61,000 fine, according to a press release. The Singapore Health Sciences Authority (HSA) prosecuted the cases, which occurred between November 2020 and February of this year.

Four of those convicted did not pay their fines, and were forced to serve prison sentences ranging from 22 to 122 days.

After prohibiting sales of vaping products in 2011 (with an “imitation smoking product” law), Singapore added a ban on possession and use in 2018. Black market sellers typically find customers on social media, and sell by mail, pop-up websites, or face-to-face meetings.

But despite the bans on sales and possession, the wealthy island nation is home to a thriving black market in vaping devices and e-liquid. Between January 2018 and February 2021, the HSA says it has prosecuted 43 people for sales of vapes. Hundreds of thousands of dollars in fines have been assessed, including a single fine of S$99,000 (about $74,000 U.S.) for online vape product sales.

Many Asian countries have banned sales of vaping products, often citing the anti-harm reduction position of the World Health Organization (WHO) and its anti-tobacco arm the Framework Convention on Tobacco Control (FCTC) as motivation.

A recent UK parliamentary inquiry recommended that the British government withhold funding to the FCTC in response to the treaty organization’s opposition to tobacco harm reduction measures. The FCTC and the WHO’s other tobacco control operations are heavily influenced by anti-vaping tobacco control organizations funded by American billionaire Michael Bloomberg. 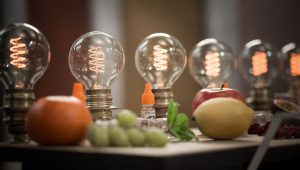 We Vape, We Save! Campaign in Full Swing 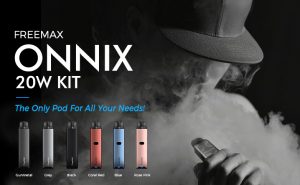 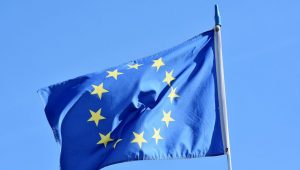 Copyright FreeMax 2013-2020 Shenzhen FreeMax Technology Co., Ltd. All rights reserved.
FreeMax provides an alternative to tradtional tobacco cigarette professionally, it does not mean to be used as a nicotine replacement therapy for smoking cessation. Under-age Sale is Prohibited. (18+ or 21+ Depending Country/Region).    ©2020 深圳市威玛斯科技有限公司