The Alabama bill was signed three days after the Mississippi Supreme Court threw out that state’s medical cannabis law just a few months after it was approved by voters.

The Alabama legislature passed the controversial bill more than a week ago—after a filibuster by some state Republicans—and the expectation was that Ivey would demand changes to the bill before signing it, according to Marijuana Moment. However, she surprised almost everyone by signing the bill as passed.

“This is certainly a sensitive and emotional issue and something that is continually being studied,” Ivey said in a statement. “On the state level, we have had a study group that has looked closely at this issue, and I am interested in the potential good medical cannabis can have for those with chronic illnesses or what it can do to improve the quality of life of those in their final days.”

The bill is restrictive, compared to most medical cannabis programs. It doesn’t allow the sale or use of cannabis flower—including smoking, dry herb vaping, or use in baked goods—but does allow tablets, capsules, single-flavored gummies and vaporized oils. In other words, it bans use of the mildest form of cannabis (flower), and encourages patients to adopt the most potent forms (concentrates).

The medical program will probably not be in place until the fall of 2022, according to the Montgomery Advertiser. The bill mandates creation of a state commission to regulate cultivation and distribution by September 2022. Doctors prescribing marijuana must be certified by the state, and can only use cannabis to treat a specific list of ailments. The list can only be amended in the future by the legislature.

Mississippi Supreme Court overturns the will of the voters

Last November, almost seven in ten Mississippians voted to approve Amendment 65, a ballot initiative to create a state medical marijuana program. But the measure was challenged in court on an extreme technicality by the city of Madison and its mayor, and last Friday the state Supreme Court ruled 6-3 that the medical cannabis ballot initiative was invalid, and that the entire ballot process violates the Mississippi constitution.

The challenge to the law and the ballot process was based on a requirement in the state constitution that signatures supporting a ballot initiative must be gathered from the state’s five congressional districts as they existed in 1990. But Mississippi lost a congressional seat after the 2000 census, which made it impossible to collect signatures in the manner mandated in the constitution. The ruling could also affect other ballot measures approved in previous years.

Governor Tate Reeves could call a special legislative session to fix the ballot initiative law and also address the medical marijuana initiative specifically, according to Mississippi Today. The state House speaker and Secretary of State support a special session.

A spokesperson for the governor told the Tupelo Daily Journal that Reeves is “interested and intrigued” by the court decision, and that Gov. Reeves would have more to say after studying the 58-page decision. If Reeves does not call a special session, the legislature would be unable to act on the cannabis law (and the ballot initiative process itself) until the next legislative session next January.

In February, the state Senate passed a law that would create a medical cannabis program if the Supreme Court struck down the initiative process. The House could take up that bill now and reinstate a medical program. However, the Senate bill doesn’t have broad support among cannabis advocates, who would prefer the legislature pass Amendment 65, the law voters approved.

“The legislature must take action to fix the ballot initiative requirements and honor the will of their constituents by enacting Amendment 65 into law through the legislative process,” Marijuana Policy Project deputy director Matthew Schweich said in a statement. 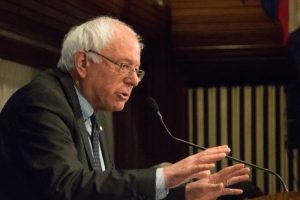 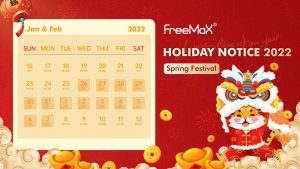 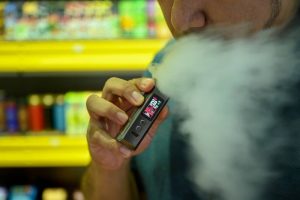 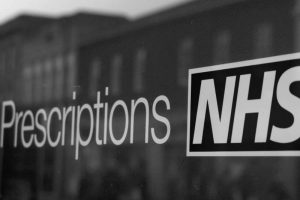 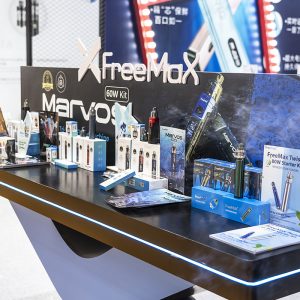