Experts Share Evidence About Flavours in Submission to Dutch Government

In response to Dutch State Secretary’s recent draft law to ban vape flavours, twenty-four experts have written to the local governmen presenting scientific evidence that indicates the benefits of flavoured safer alternatives, in the fight against smoking.

A public consultation on the recently announced flavour ban which was originally meant to close on the 19th of January, had been extended to the 2nd of February. The Government website stated that this extension was granted “due to popular demand.”

In line with this, a press release by the World Vapers’ Alliance (WVA) had pointed out that this consultation had gathered the largest number of responses ever collected in a health-related public consultation in the country. More importantly, the vast majority of the responses, at 98.54% opposed the ban, equating to 746 responses out of the total 757 submissions recorded on the official website until now.

A number of health experts and entities spoke against the ban. “By taking measures to make vaping less attractive (notably by proposing a ban on all non-tobacco flavours for e-cigarettes), it threatens to degrade the appeal of a low-risk rival to cigarettes, provide regulatory protection to the cigarette trade, prolong smoking, obstruct quitting, and add to the burden of disease and death. All this in the name of protecting youth, while managing to harm both adults and adolescents,” said public health expert Clive Bates in a blog.

There is a problem is in believing that the public will respond to regulations in the way intended. Most users resort to the black market to obtain their products of choice.

He added that there is a problem is in believing that the public will respond to regulations in the way intended. He pointed out that this is never the case, and most users resort to the black market to obtain their products of choice. “Experience suggests foreseeable perverse consequences will be the result of the ill-conceived prohibitions of much safer alternatives to smoking, including flavoured e-cigarettes.”
To this effect, in a submission to the Dutch government, twenty-four international experts have set out the arguments and scientific evidence in detail in the hope “to spare Mr Blokhuis later embarrassment and, even more importantly, to avoid yet more death and disease from smoking in the Netherlands.”

They voiced their hopes that this submission will serve as a wake-up call. “It should also be a wake-up call to like-minded politicians and naive policymakers in the United States, European Union, and the World Health Organisation who continue to fail to grasp the impact of low-risk products in the real world.”

“The case is set out in 30-page submission to a Dutch government consultation on the measure. The relevant documents are:

• Full response from twenty-four experts: Regulation of e-cigarette flavours – a response (30 pages PDF) – or via the consultation site here”

Earlier this month the Independent European Vape Alliance (IEVA) also argued against the proposed measure. “Around 65 percent of adult vapers in Europe use fruit or sweet liquids. The variety of flavors is one of the most important reasons for smokers to switch to e-cigarettes and for vapers not to go back to smoking,” said the alliance in a press release.

Moreover, the WVA has recently organized an installation protesting against the ban. The Covid-friendly lightshow was projected onto landmark buildings in the Hague, starting at 18.00 and ending before curfew.

Spurred on by what WVA Director Michael Landl has called an “incredible public consultation response”, the installation displayed the following messages:

1. The flavour ban will only serve to drive 260,000 Dutch vapers back into smoking”
2. Vaping is 95% safer than smoking”
3. Saving vape flavours will save lives!”

Bloomberg-Funded WHO Report Doubles Down Against Vaping

TED: The EU Excise Duty That Taxes Nicotine-Free Vapes in The Same Way as Cigarettes 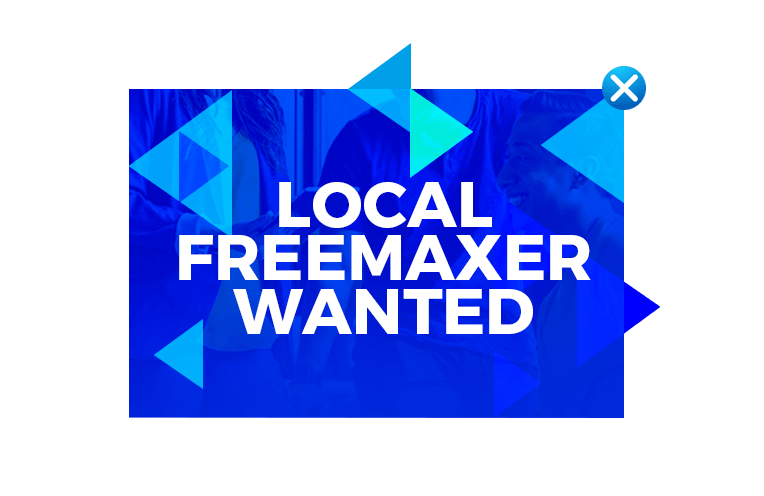