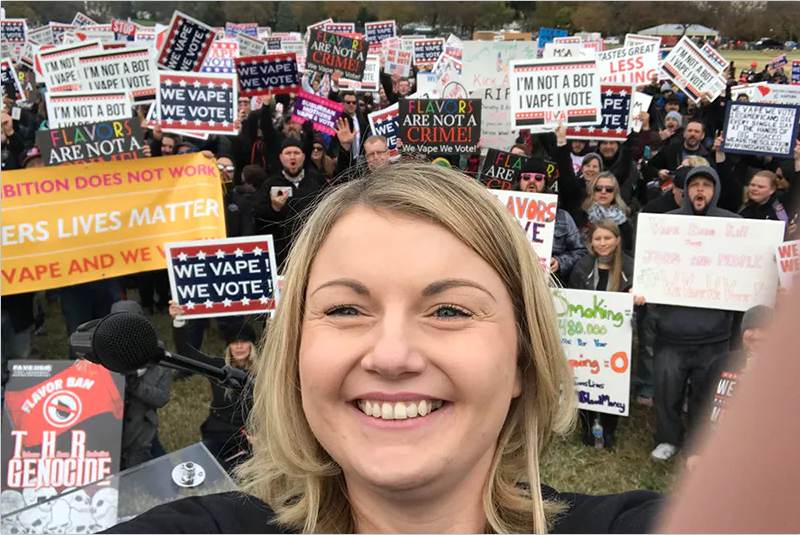 The founders are Amanda Wheeler and Char Owen, vaping business owners who have worked over the past year to create a plan for small manufacturers submitting Premarket Tobacco Applications (PMTAs) to the FDA. Wheeler will be the president of the new organization, and Owen vice president.

According to Wheeler, 230 e-liquid manufacturers submitted PMTAs for more than 1.7 million products using the plan she developed with Washington, D.C. regulatory lawyer Azim Chowdhury, and fleshed out in a private Facebook group run by Owen. That group made PMTA submissions possible for many small companies that would have otherwise been shut out of the process.

Now, as Wheeler, Owen, and other small manufacturers work to provide the FDA with the missing elements from their bare bones applications, they’re seeking solutions to reduce costs and save time, but also to allow businesses to provide the FDA high-quality data about their products.

The announcement of the new group included one big surprise: AVM will build a laboratory from scratch to provide testing services to members. Among the greatest challenges for small manufacturers attempting to submit viable PMTAs have been the cost of testing and the lack of available labs to do the work.

A non-profit lab dedicated to small e-liquid manufacturers could dramatically reduce the cost of testing, and make small manufacturers’ applications more likely to pass FDA muster. The question is whether a single lab can handle the testing volume needed to analyze hundreds of thousands of product SKUs in the next year or so.

The AVM lab will be able to handle a high volume of testing, according to Amanda Wheeler, by adding additional equipment necessary for vape product testing that general-purpose labs don’t have enough of, and by using cutting edge pooled testing methods. The result will be rapid but high-quality testing that doesn’t rely on the shortcuts used at some labs. The group has multiple options for financing the lab, says Wheeler, and hasn’t yet determined whether they’ll be able to crowd-source the cost or if they’ll bring in outside investors.

AVM offers tiered memberships, similar to those available at the established vape trade organizations. The new group will need to draw from a pool of more than 230 potential members to pay for the ambitious services it plans on providing. They expect to attract some larger companies that were forced by cost to limit their PMTA submissions to just a few products.

While AVM is only seeking small manufacturer members and has no plans to offer state-level lobbying, the new group may be attractive to larger companies and even non-manufacturing vape shops. Although Wheeler recoils at the idea of competing with existing trade groups—“We absolutely are not trying to step on any other organizations’ toes!”—her reputation as an effective lobbying presence and the creator of a workable small-business PMTA template is a big selling point. Her involvement gives AVM instant credibility.

Wheeler is sort of a one-woman vape advocacy wrecking crew, personally lobbying not just the FDA, but FDA’s bosses at the Department of Health and Human Services—and even the White House itself—to make the PMTA process more accessible to small companies. She also leads two state-level trade organizations in Arizona and Colorado, and has connections with top-notch regulatory attorneys and compliance experts willing to work with new AVM members.

The group already has its membership in double digits—on the first day. According to Wheeler, many others are in the process of joining. Much of that immediate success is due to the trust small vaping businesses have in Wheeler and Char Owen, who shepherded them through the difficult first stages of PMTA submission.

“I take my credibility very seriously,” says Wheeler. “I want to represent this industry in such a way that the industry will follow me into a battle.”

There are plenty of battles ahead. Like any new trade group, AVM needs to quickly attract enough members to pay for the ambitious services it offers. But unlike groups in less volatile industries, this one will face all the typical start-up pitfalls while also dealing with the avalanche of legislative threats—especially state-level flavor bans—facing the vaping industry.

“Fortune favors the bold,” says Amanda Wheeler, “and this is by far the boldest thing I’ve ever done. I hope fortune is in my favor—and I believe it is.” 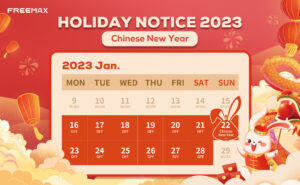 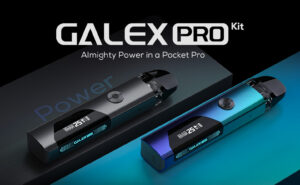 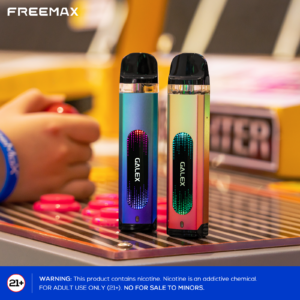 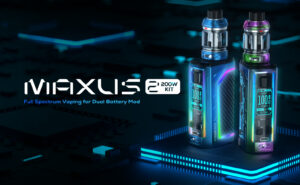 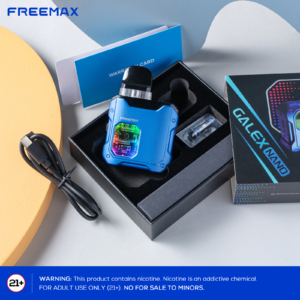 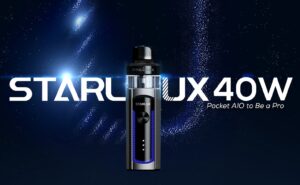